We value once-in-a-lifetime encounters and
Offer high-quality customized service that comes from refined, attentive hospitality.
As inbound tourism increases, we would like to further develop and
integrate Japan’s unique hospitality and convey Japan’s appeal and merits to the world.
Finesse Hospitality Management was established in order to realize this philosophy.
We believe that the company’s creation will not only contribute to society
but also lead to further development of the MICE industry.

We offer a wide range of services including event coordination, consulting and assistance with human resources development. 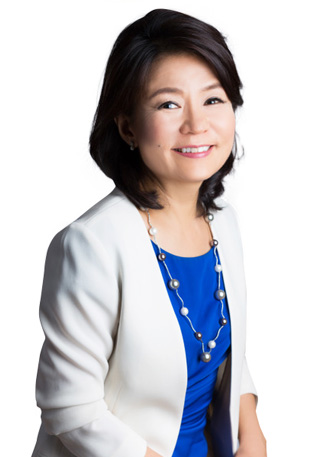 Launched her career in the hotel industry at the New Miyako Hotel in Kyoto. After five years in the hotel’s accommodations department, she moved to Tokyo and joined Four Seasons Hotel Chinzanso-Tokyo and worked in the food and beverage department and international sales. Later, promoted to the worldwide sales office at Four Seasons Hotels and Resorts. Moved to Bank of America Merrill Lynch as the event planner in 2000.

Served as a member of the Tokyo MICE Advisory Board and the Japan Tourism Agency’s MICE Branding Exploratory Committee. Named a “local producer” for the Cabinet Office’s “Cool Japan” strategy in 2016.
Received MPI Chair’s award in 2016 and Japan Tourism Agency Commissioner’s Award in 2017. 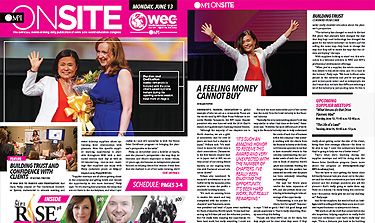 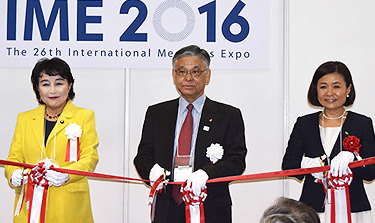 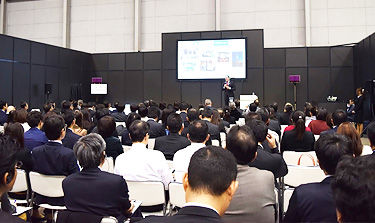 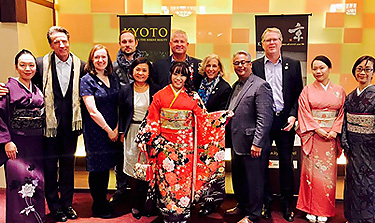 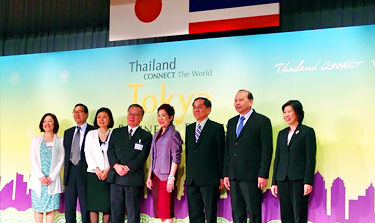 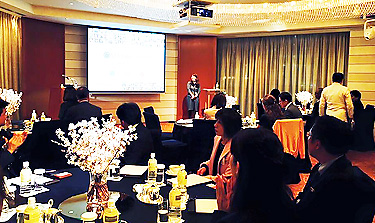 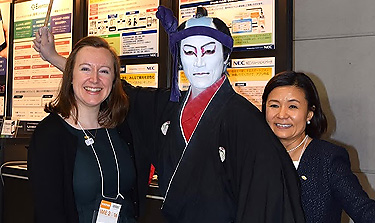 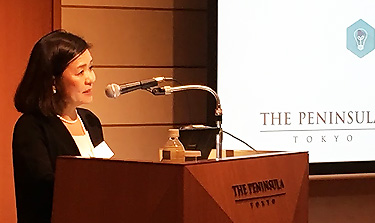 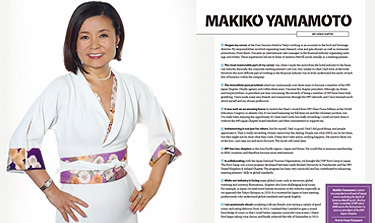 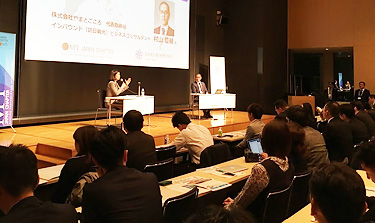